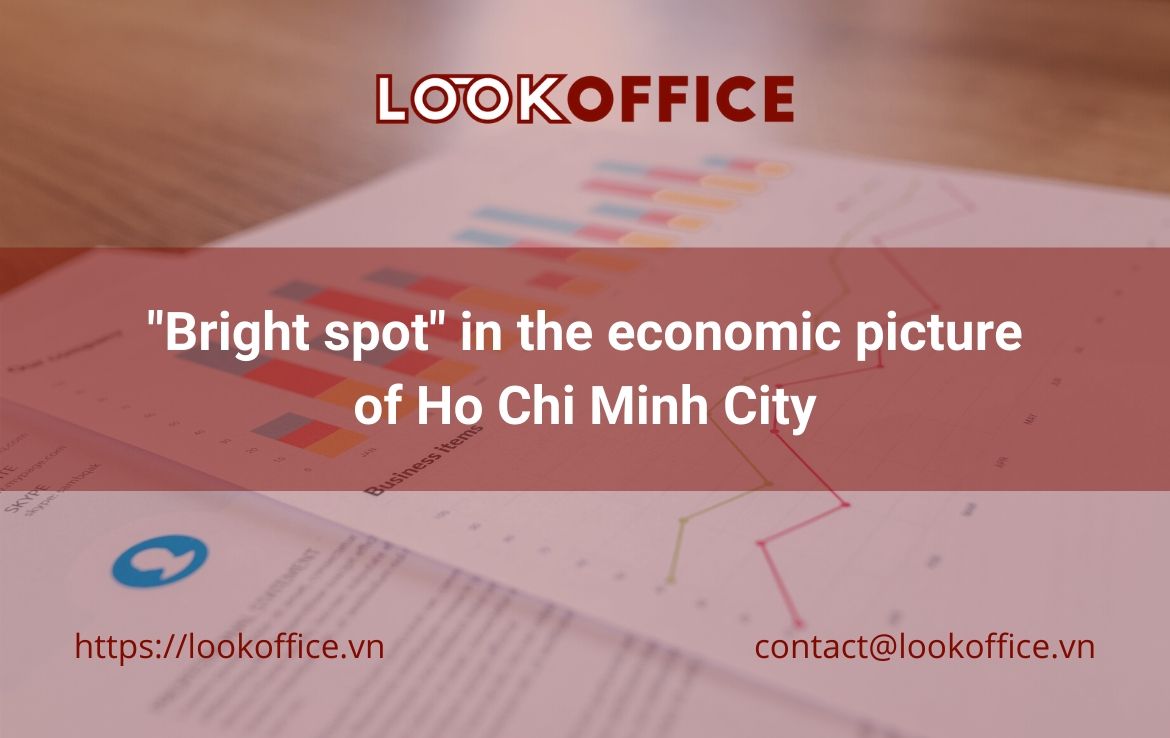 Although affected by pandemic COVID-19, TP. Ho Chi Minh City has made efforts to overcome difficulties and promote socio-economic development with bright colors to attract investment and export goods.

According to the representative of the Management Board of EPZs – IPs TP. HCM (HEPZA), the total investment capital of the city. Ho Chi Minh City attracted from the beginning of the year until now (including new and adjusted ones) reached 117.76 million USD, up 86.04% compared to the same period in 2019.

In particular, the concentration increased sharply in 11 projects with adjusted capital increased by US $ 60.51 million, up 14 times compared to the same period in 2019. There are 6 new projects with registered capital of US $ 5.48 million. , down 74.25% over the same period in 2019. Despite a decrease, in the new investment structure, the investment capital of Vietnamese enterprises increased sharply.

However, compared to the overall investment attraction of the whole country, including adjusted registered capital and value of capital contribution, share purchase of foreign investors reached nearly 6.5 billion USD (down 23 , 6% compared to the same period in 2019), the situation of attracting investment in EPZs-IPs of the city. HCM has increased over the same period last year. The reason explained by HEPZA is that this capital increase is mainly planned in advance.

In fact, from the end of 2019, to create favorable conditions for domestic and foreign enterprises to invest in the city. HCM, the city has reviewed the current status of operations, as well as the ability to receive enterprises of the EPZs.

According to data from the Department of Industry and Trade of Ho Chi Minh City, up to now, the city has 17 EPZs-IZs out of 19 EPZs-IZs established and put into operation, with the leased land area of ​​nearly 1,800ha / total more than 2,500ha of industrial land, reaching the occupancy rate of 68.4%.

In addition, the city is speeding up the new investment in Vinh Loc 3 Industrial Park in Binh Chanh district with an area of ​​about 200ha, expanding Hiep Phuoc Industrial Park Phase 3 with an additional area of ​​392.89 ha. According to the plan, by the end of this year, the city will have 23 concentrated EPZs-IPs with a total area of ​​5,797,62ha.

According to the statistics of the Customs Department. In Ho Chi Minh City, both export and import turnover of enterprises through the border gates have a good growth rate in the first 4 months of 2020.

In the first quarter, TP. Ho Chi Minh City remained the leading country in terms of export with a total value of US $ 10.5 billion, up 14.6% over the same period in 2019 and contributing up to 16.6% of the country’s total export turnover.

In April 2020, the amount of goods exported through Ho Chi Minh City border gates. HCM continues to grow. In particular, many key commodity groups of the city have very high export turnover. Leading the group of computers and accessories for export reached US $ 4.78 billion, up 49.7% over the same period in 2019. Next was the export of rice with 675,484 tons, worth 807, $ 39 million, up 31.9% in value over the same period in 2019.

Not only export, import goods through ports of the city. Ho Chi Minh City although decreasing compared with the previous time, however, over the same period still grew.

In particular, many imported items have large and high turnover, such as computers and electronic products with the largest turnover with more than US $ 4.3 billion, up nearly 43% over the same period last year. This group of imported goods has increased, which is also the cause for the increase in export turnover in the last 4 months.

“Household goods and components reached over 328 million USD, up more than 5%; foodstuff for people reached nearly 700 million USD, up about 8%. However, 14 other groups of imported goods with high taxes decreased, causing the budget revenue to decrease by more than 13% compared to the same period in 2019. Representative of HCMC Customs Department. HCM said.

The Israeli company finds a manufacturer of metal molds