Although only approved the policy but information about the city. Thu Duc is also enough to make the heat of the Eastern real estate heat up, especially in District 2 and Thu Duc.

Specifically, the total number of real estate offers for sale in the East in the third quarter of the past increased the highest compared to other regions. Most of the projects that recorded high search demand are concentrated in the Eastern districts

If comparing the three districts in the East, the city will be planned. Thu Duc with the rest of the center of Ho Chi Minh City can be clearly seen, TP. Thu Duc covers an area 50% larger than that of the CBD, but the current population density is only 1/3. This shows that the land fund and the potential to increase new residential areas of the city. Thu Duc is huge. The number of projects being implemented in the East is very high (about 103 projects) and is forecast to continue to increase in the future. 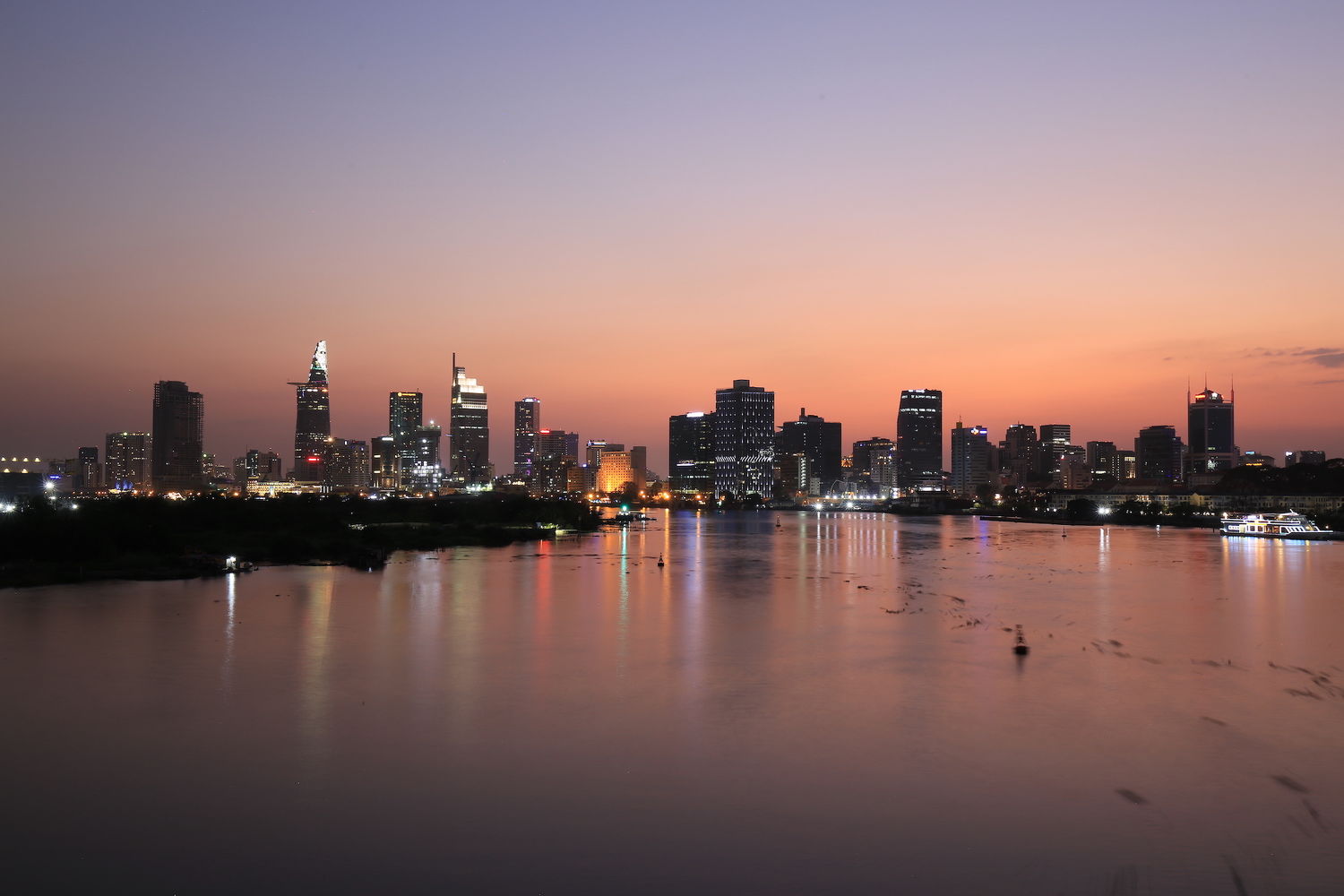 Eastern City ”in general and District 9, in particular, are receiving a lot of attention from the government and are expected to become a” bright spot “for new real estate in Ho Chi Minh City. This area is considered a high-tech center, the center of the major colleges and universities in the city, and is the living and working place of knowledge residents.

With special attention from the government, the formation of a creative urban area will create breakthrough steps for the real estate market of the three districts, a driving force to promote the economy and improve the lives of citizens. It is expected that the East area will form a major economic zone of 21,000 hectares, with one million inhabitants accounting for 10% of the city’s population, but is estimated to contribute about 30% of the GDP of Ho Chi Minh City.

District 9 has become the focus of investors

According to experts, the attraction of District 9 real estate is largely due to the enhanced transportation infrastructure planning policy. In fact, 70%, equivalent to 245,000 billion VND of the total investment, is in infrastructure connected to the East. In which the most prominent is the parallel highway of Ho Chi Minh City – Long Thanh – Dau Giay with a total investment of up to 808 billion VND. Large roads such as Vanh Dai 2 (Vanh Dai Trong) are also widened with 6 lanes to reduce traffic congestion during rush hour. In addition, the soon going into the operation of Metro 1, Ben Thanh – Suoi Tien will quickly connect District 9 with the central districts.

In particular, the District 9 area also benefits from the convenient connection via the Hanoi Highway. With many advantages in traffic infrastructure and potential of the East, high-end real estate projects in District 9 will be home to a community of experts, intellectuals, engineers, doctors, lecturers. members come from prestigious universities in the region.

Large planning projects are the driving force that makes real estate values ​​in the East of Ho Chi Minh City continue to grow. In 2020, although the general market shows signs of slowing down due to the impact of the Covid-19 epidemic, the prices of real estate in the East still increase. This is also the area that has least recorded a downward trend in the market. Not only existing real estate, but many ongoing projects also capture the heat of the market, offering a new high selling price level compared to the previous period.

In recent years, the East area of ​​Ho Chi Minh City has been the most invested area in traffic infrastructure by the city. According to the statistics for the 2010-2020 period, Ho Chi Minh City deployed 216 traffic infrastructure projects, with a total capital of 350,000 billion VND, 70% of which were connected to the East. Compared with development directions, the East area owns a central position in the “golden triangle” region of Ho Chi Minh City – Dong Nai – Ba Ria Vung Tau, so the real estate market here will still be the economic engine for the city. .HCM and the Southeast.

To find more about Property News in Vietnam, you can click here: https://lookoffice.vn/category/property/

Foreign companies want to start or expand businesses and look for an office in Vietnam:

Property News: The real estate market has recovered strongly with many positive signals The...

Investment in industrial zones in Ho Chi Minh City increased by 7.16% in 10 months and a positive...