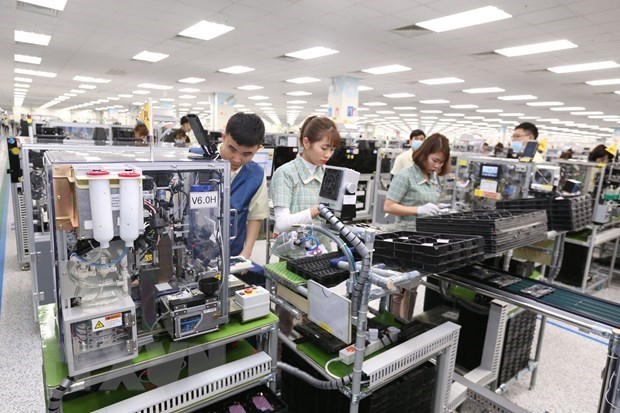 Vietnam has become one of the fastest-growing economies in the world since it first opened its doors to foreign trade and investment more than three decades ago, with a GDP higher than 12.5 last year. times compared with 2001 and average growth of 7.26 percent from 2001 to 2010.

It also plays an important role in boosting productivity and exports, he added that the foreign-invested sector contributes more than 70% of Vietnam’s total exports.

So far, the country has attracted more than US $ 370 billion in FDI, of which 58% has been disbursed since the Foreign Investment Law came into effect in December 1987, paving the way for FDI attraction. around the country.

Due to COVID-19, FDI in the first eight months of this year stood at $ 19.54 billion, down 13.7 percent from the same period last year, a report from the Foreign Investment Agency of the Ministry of Planning and Investment (FIA) disclosure.

Meanwhile, committed FDI in newly licensed projects increased by nearly 7% to $ 9.73 billion. The FIA ​​believes that the increase in new FDI commitments during this period for the liquefied natural gas (LNG) plant project in Bac Lieu province, the Mekong Delta with a capital of 4 billion USD, accounting for 41.1%.

Additional capital of USD 4.87 billion was awarded to 718 existing projects, an increase of 22.2% in the capital but a decrease of 21% in the number of projects.

According to the FIA, the additional investment of 1.38 billion USD in the petrochemical complex in the south of Ba Ria-Vung Tau province and 774 million USD in the project of West Lake Urban Area in Hanoi has contributed to increasing capital for existing projects. The Prime Minister approved the Ministry of Planning and Investment’s proposal to allow senior personnel of Korean businesses to stay in Vietnam for long periods and short-term business trips. In addition, the authorities will consider applications of investors wishing to enter Vietnam to seek investment opportunities.

Since the outbreak of the epidemic in Vietnam, about 8,500 foreign experts and staff have been waiting to enter Vietnam to continue working, of which 2,000 are working on key national projects.

Currently, professionals, skilled workers, business managers and officials are allowed to enter the country but they must comply with national quarantine regulations. Earlier, at the height of the pandemic in early April, 700 South Korean engineers at Samsung Display, a supplier of Samsung Electronics and Apple, were exempt from the mandatory quarantine requirement to allow emergency preparations for screen maker for new smartphones. 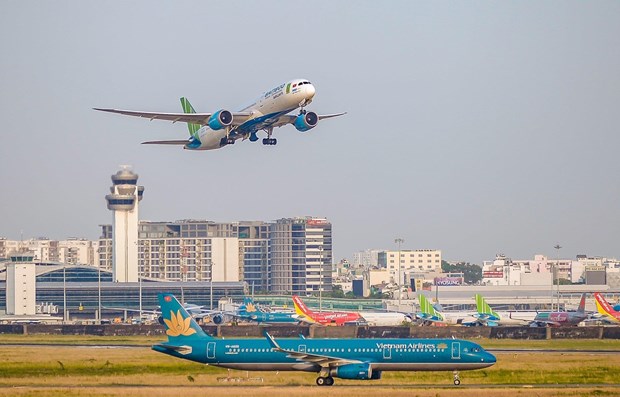 The Civil Aviation Administration of Vietnam (CAAV) has developed a plan to resume international routes, in the immediate future, those connecting Korea and Japan on September 15.

Accordingly, a total of 8 flights per week, 4 flights to Japan and 4 flights with South Korea.

All passengers boarding those flights to Vietnam are subject to mandatory quarantine for 14 days to prevent transmission of COVID-19.