Japanese businesses are expanding their investment into areas that are considered to have growth potential in Vietnam, according to experts.

Many Japanese companies want to continue investing and the company seeks to expand the park in phase two.

According to the Japan Foreign Trade Organization (JETRO), out of 30 companies selected by the Ministry of Economy, Trade and Industry of Japan from 124 candidates to receive expansion assistance in Southeast Asia, 15 companies chose Vietnam to invest and expand production.

The Japanese government has set aside 70 billion yen ($ 653 million) to assist companies diversify their supply chains out of China.

Experts believe that this will help boost the investment of Japanese businesses in Vietnam.

Japanese investment is expected to flow into sectors such as medical equipment, agricultural and food processing, agriculture, education, and manufacturing. 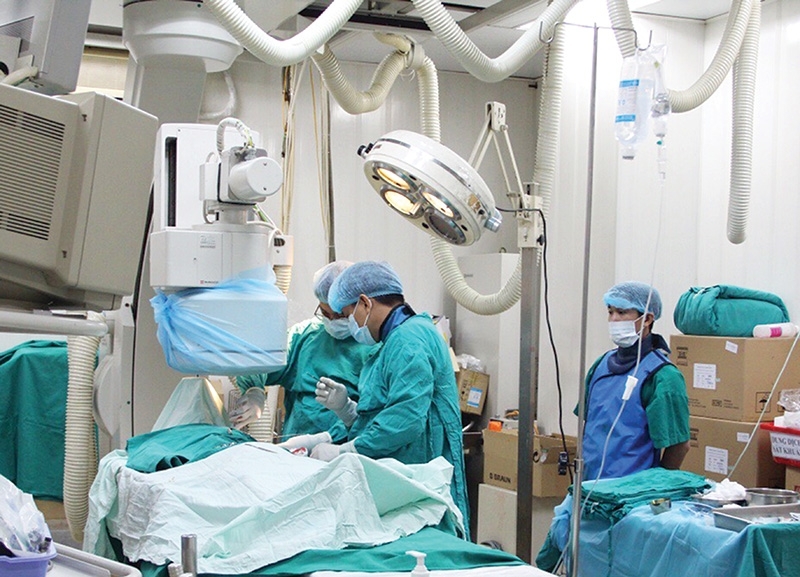 With rapid urbanization and the aging population in Vietnam, investors are pouring more capital into Vietnam to develop private hospital chains and meet the growing demand for high-quality healthcare. .

As Vietnam’s middle class continues to expand, consumers are looking for greater access to private health services, thereby reducing the burden on the public health sector. As one of the first investors in the private healthcare sector in Vietnam since investing in Hoan My in 2009, VOF has long recognized the enormous growth potential of this industry.

In general, new funds are being poured into Vietnam’s private healthcare sector. Grant Thornton’s 2019 Private Joint Stock Company in Vietnam Report showed that healthcare and pharmaceuticals ranked fourth in terms of industry attractiveness to investors, with 29.2% of respondents average selected as the “most attractive”. 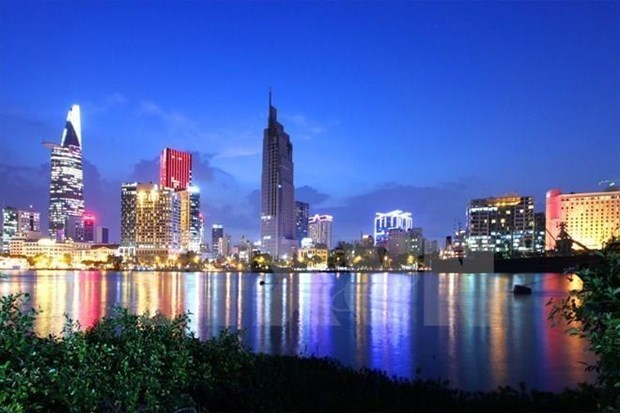 The People’s Committee of Ho Chi Minh City asked the Government for assistance in making the city a regional and international financial center.

According to the People’s Committee of the city, the city has the highest density of financial institutions in the country, with 2,134 credit institutions and banks, including 50 foreign-invested banks, 31 ancient commercial banks. section and four state-owned banks.

The city is playing a key role in Vietnam’s economy, accounting for 22.3% of the country’s GDP and 26.6% of the State budget. It is home to 33.8% of the total FDI projects in Vietnam. The city is also the cradle of Vietnam’s stock market.

The successful formation of the financial center of Ho Chi Minh City is expected to create a positive impact on the country’s capital resources while attracting investment flows along with products and services. financial and business support services.

Ho Chi Minh City is expected to reach 10 out of 13 key indicators, despite the difficulties and challenges both domestically and internationally. One outstanding result is that the proportion of the city economy in the national economy continues to increase and now accounts for more than 22%.

Generally, in the first 7 months of this year, the export turnover of Ho Chi Minh City enterprises reached more than 24.7 billion USD, up 5.8% over the same period last year.

GDP in Ho Chi Minh City accounts for nearly 1/4 of the country’s GDP. Along with the significant contributions of the State and non-State economic sectors, the foreign-invested economic sector also grew steadily.

Ho Chi Minh City is calling for investment both at home and abroad to further develop and become a high-tech economy.