Vietnam is focused on achieving its growth target 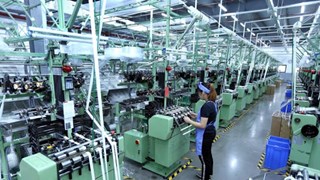 Vietnam is focused heavily on achieving its parallel goal of fighting COVID-19 and sustaining economic growth in the first nine months of 2020. Vietnam’s efforts have paid off, with GDP growth 9 months at 2.12%. Although this rate is the lowest Vietnam has published in a decade, it still compares favorably with the economic disasters that the pandemic has caused in many countries around the world.

According to the Ministry of Planning and Investment, processing and manufacturing is still the driving force behind the Vietnamese economy, recovering in October and growing 8.3% year-on-year.

The growth of the industry in particular and the economic growth of the country, in general, can be largely attributed to the successful containment of the second COVID-19 outbreak in July.

The highlight of the city’s industrial production was the electronics manufacturing industry, increasing 20.6% in 10 months over the same period last year due to a stable consumption market. Export turnover of computers, electronic products and components in 10 months reached nearly 14.6 billion USD, accounting for 46.14% of total export turnover. Besides, the pharmaceutical-rubber-plastic industry also increased by 5.72% in 10 months. 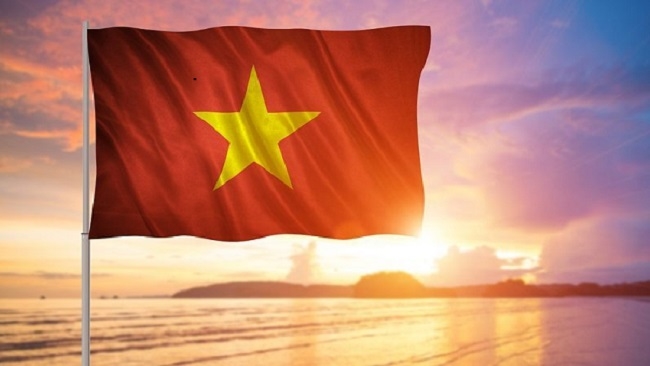 Despite the challenges posed, Vietnam still reaped many achievements in the process of economic integration and development, promising to go further and rise to the forefront of the ASEAN region.

As a leading role for ASEAN, Vietnam has succeeded in bringing this regional organization to successfully sign the Regional Comprehensive Economic Partnership (RCEP) with its partners, except India has withdrawn from the agreement. due to concerns about the rising trade deficit.

This is not the only achievement of Vietnam in terms of economic integration in 2020. Last August, the Vietnam – EU free trade agreement (EVFTA) came into effect and created results. The results were relatively positive after only a few months of implementation.

In addition, Vietnam is also the only country in the ASEAN region to achieve positive growth of 2-3% in 2020 even with pessimistic scenarios, according to forecasts of the International Monetary Fund (IMF ), World Bank (WB) as well as domestic and foreign organizations and research institutes.

According to the statistics for the first 3 quarters of the year, the Vietnamese economy could not achieve high growth this year but still maintained stability in the macro base, with the inflation rate kept below 4. %, attracting foreign direct investment (FDI) is showing signs of recovery, trade surplus increases rapidly after EVFTA comes into effect …

The e-commerce industry in Vietnam grew 46% and Vietnam is the country with the highest rate of new Internet users in Southeast Asia ….

Vietnam and Indonesia are two countries with double-digit growth for the digital economy, of which Vietnam’s digital economy has a total value of 14 billion USD.

To find more about guide for business and investment in Vietnam, you can click here: https://lookoffice.vn/economy-business-investment/news/

Foreign companies want to start or expand businesses and look for an office in Vietnam: