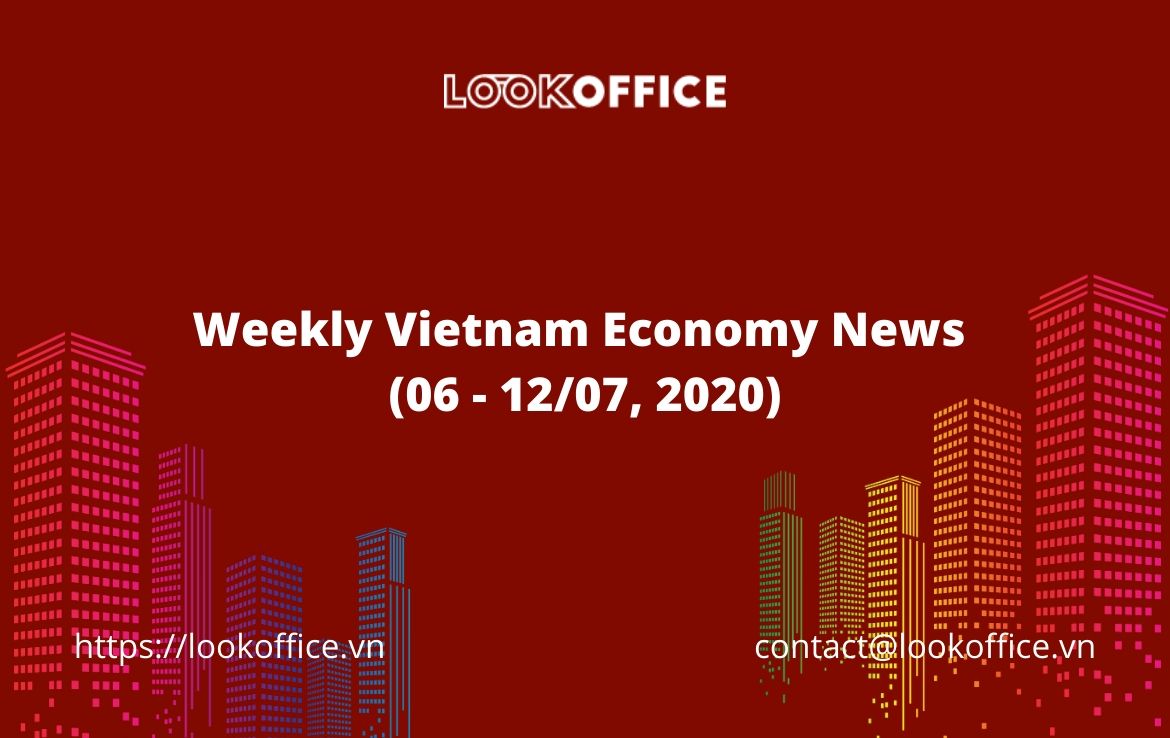 In the first half, the retail industry earned about VND 1.89 million, up 3.4% annually, the office said. The increase was due to a plentiful supply of goods and thriving online shopping, especially in the period of social isolation COVID-19, report chinhphu.vn.

Manufacturing in Ho Chi Minh City increased by 1.18% in the first half 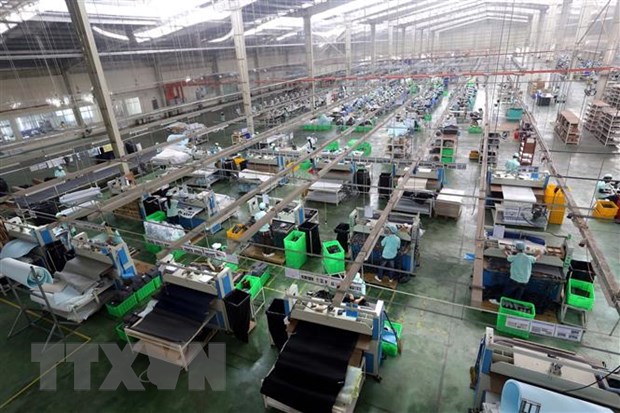 Industrial production in Ho Chi Minh City in the first six months of the year is likely to increase by 1.18% over the previous year, according to its Department of Industry and Trade.

The four main industries are electronics, food and beverage, chemicals – rubber – plastic and mechanics with the potential to expand by 2%.

The electronics industry is expected to grow at 17.7 percent, the chemical industry is more than 9 percent and food and beverage is at 0.44 percent.

The mechanical industry is likely to fall by 12.1%.

The electronics industry is considered to benefit from a strong and steady increase in domestic demand.

The department’s statistics show that food and beverage retail sales in the first half were at 68.55 trillion dong, up 11.2%. 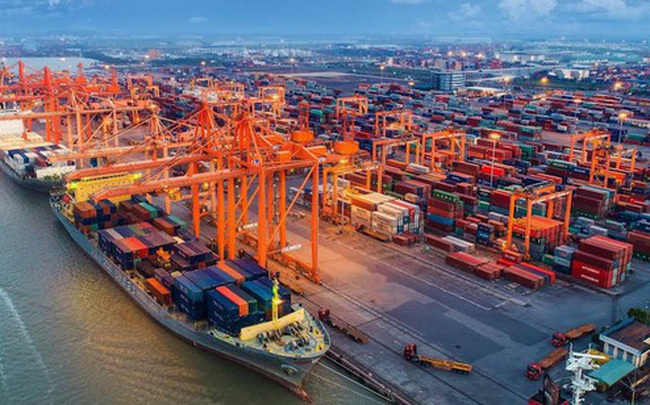 In recent months, there has been a lot of news about the departure of foreign investors from China in the global supply chain restructuring movement. These investors are expected to join India and Southeast Asian countries, including Vietnam.

However, foreign investors won immediately and the process could last from 2 to 5 years, according to experts.

India, Vietnam, and Southeast Asian countries have been racing to attract investment.

Two important reform campaigns have been implemented since the beginning of the government term.

In 2016, the ministries removed many business conditions that were supposed to hinder the development of businesses.

In 2018, Vietnam conducted a second reform when the government commanded the ministries to reduce administrative procedures and sub-licenses by 50%.

How to invest in Vietnam – LAND ISSUES

How to invest in Vietnam – INTELLECTUAL PROPERTY